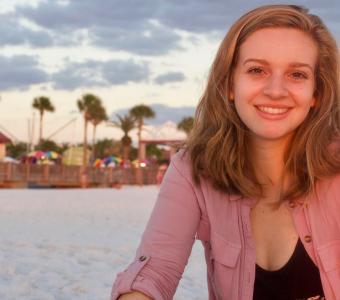 Congrats to Georgia from NIC!

The born and raised Vancouver Islander, Georgia Rodgers, is in her third year of a business administration degree at North Island College in the Comox Valley. Georgia has had a dream of opening a business as an event planner for the past several years. She has been abroad twice; her first abroad experience was being an intern for Disney World, and the second was spent studying in Heidelberg, Germany. She has a huge passion for travel and is hoping to spend the summer backpacking around Europe on her own. Her goal is to visit all 7 continents. 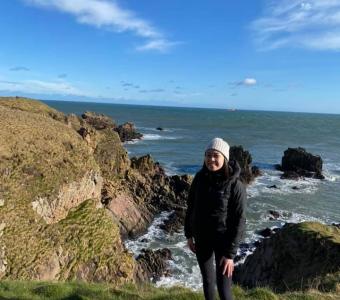 Congrats to Kirsten from CapU!

Kirsten is currently a third-year student at Capilano University (North Vancouver, BC) pursuing her bachelor’s degree in Tourism Management. The outcome of this program will allow her to pursue a career in the Ecotourism industry where she can help encourage travels to BC while educating and practising sustainable efforts. Kirsten grew up in her current hometown of north Delta and many of her skills and qualification have been inherited from this energizing city. Kirsten can be described as humorous, outgoing and kind. However, as she stepped into the real world full of responsibilities and reached self-actualization, character... 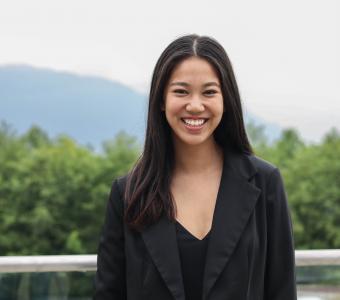 Congrats to Theresa from SFU!

Theresa is a fourth-year sustainable business student completing her degree at the Beedie School of Business at Simon Fraser University. Simultaneously, she is pursuing a certificate in sustainable development. Outside of her studies, Theresa has a passion for community outreach. She has channelled this through her volunteer work with UNICEF SFU where she has held various positions including Vice President of Finance. Her other interests include dance. As a classically trained dancer for over ten years, she has found commercial success in the Vancouver Industry.

She believes it is important to experience oth... 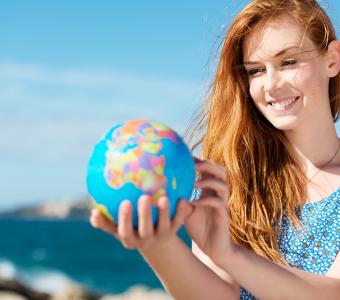 Announcing the Winners of our Scholarship

We are pleased to announce the winners of the spring 2020 Stories from Abroad: British Columbia Study Abroad Scholarship. 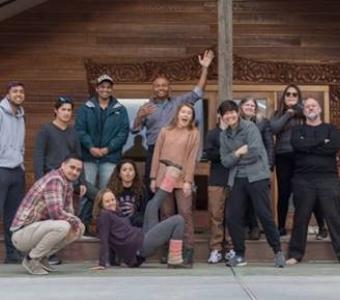 Embark on a journey to deepen your understanding of the preservation of our natural environment while broadening your intercultural awareness by discovering the unique culture of the first people of southern New Zealand – a tribe of Māori known as Kai Tahu.

Take the opportunity to engage with the natural environment and learn the skills to make a real difference to the future of our planet. Use evidence-based frameworks and the United Nations Sustainable Development Goals (SDGs) to plan a relevant project in your local context.

New Zealand’s stunning mountains, forests and waterways are the perfect settings for a life-changing overseas experience. Enhance your awareness and deepen your knowledge of sustainability and systems thinking, that is, the a... 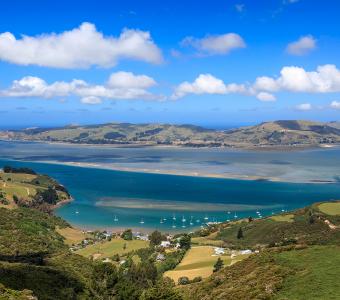 These separate, but interrelated courses are taught over two weeks (June 22-July 3, 2020). This is a hands-on, experiential program that provides the tools to begin integrating these subjects into your teaching. The power of this experience is the connection between the two subjects.

Māori have traditionally been deeply connected to natural resources both as a means for survival and spiritual fulfilment. In Sustainability, it is our connection and behaviour towards the land and natural environments that are essential for human survival and holistic health. 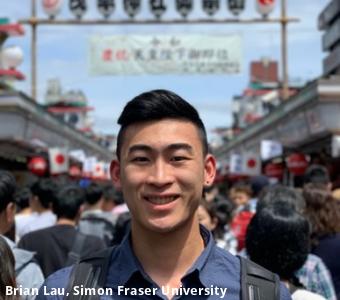 We are pleased to announce the winner of the fall 2019 Stories from Abroad: British Columbia Study Abroad Scholarship!

Born into a Canadian background with a Chinese heritage, Brian lives for sharing his culture and experiences with others. Embracing this value, Brian’s journey to broaden his perspectives led him to Simon Fraser University’s Beedie School of Business – where he currently studies Marketing and Operational Management. This fall, Brian challenged his journey of personal development through global travel – by venturing on a 5-month hiatus in discovering himself again. At the Singapore Management University (SMU), Brian grew the most as a person by learning to become comfortable in uncomfortable... 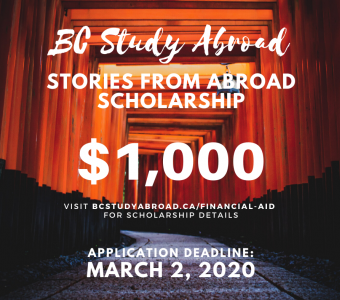 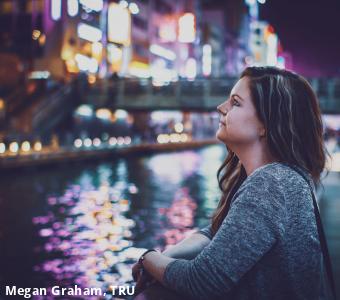 We would like to thank everyone who entered the 2019 BC Study Abroad Photo Contest. We received some AMAZING photos this year from a wide cross-section of students and alumni.

Thank you again, Study and Go Abroad, for sponsoring our grand prize of a GoPro Camera!

If you are looking to study abroad, be sure to check out the Study and Go Abroad Fair on March 3, 2020. Admission is FREE, and all visitors are entered into a Grand Prize Draw to win a free return flight to anywhere that Air Canada flies. Check Study and Go Abroad for more information. 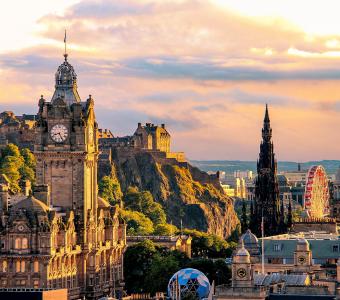 Situated within vibrant Europe, Scotland is a progressive nation built on dynamism, creativity, and the warmth of its people. Located in the mid-west of Europe, Scotland may be small but it’s punching well above its weight. Occupying the northern third of Great Britain the country shares a border with England in the south and packs some of the most stunning scenery in all of the UK into its borders.

Next summer, Douglas College is organizing a field school to Scotland where students can earn nine university-transferable credits in only seven weeks!

Students will study four weeks at Douglas College, one week in London, and two and a half weeks based at the University of Edinburgh.