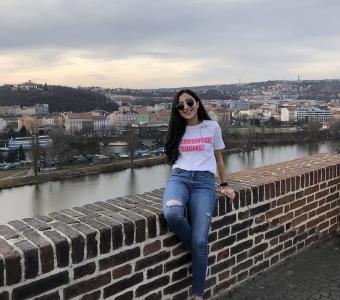 As someone who grew up dreaming of living in Europe for at least a semester, I was sure that if given the opportunity I’d definitely pick a major city–like Paris, Milan or London. To everyone’s surprise, when the opportunity arrived and I had to pick a city to go on exchange in, I ended up picking a small French city over Paris.

The city I picked is called Reims: a city that is just a short forty-five minute train ride from Paris with a population of fewer than three-hundred thousand people. Famous for being home to some of the most famous champagne houses in the world and its historical importan... 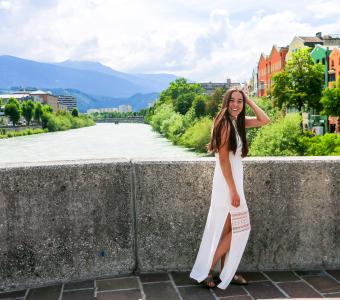 BC Study Abroad Scholarships are back for Spring 2022

Are you currently studying or planning to study abroad in-person or virtually this spring? Apply now for a chance to receive a CAD$500 scholarship to enhance your learning experience abroad. BC Study Abroad Scholarships are now accepting applications.

Any student enrolled at a BC Study Abroad Consortium institution, who is enrolled in or accepted into a short-term, in-person or virtual exchange study abroad program is eligible to apply. Application deadline is Friday, March 4, 2022.

Announcing the Winners of our Fall 2021 Scholarship

We are pleased to announce the winners of the Fall 2021 Stories from Abroad: British Columbia Study Abroad Scholarship.

Our winners will each receive $500, and they will be sharing thei... 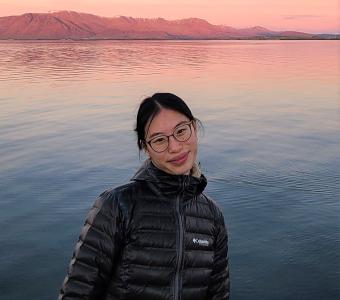 Congrats to Stephanie from UVic!

Stephanie Wong, University of Victoria, winner of the Fall 2021 BC Study Abroad: Stories from Abroad Scholarship

Stephanie is a fourth-year student from the University of Victoria, expecting to graduate with her Bachelor of Science in Microbiology in Winter 2022. She is currently in Reykjavik, Iceland, completing her exchange semester at the University of Iceland (Háskóli Íslands). Stephanie has been involved with her university’s Biochemistry and Microbiology Student Society, as well as playing in soccer intramurals. Outside of school, she has played soccer with local soccer clubs for the past 17 years. Although she has done quite a lot of travelling, this is her first-time doing exchange studies and liv...