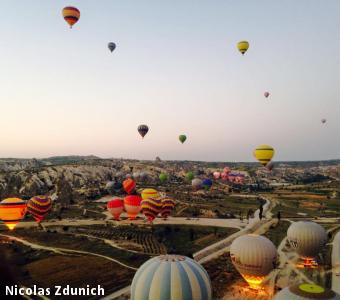 You Just Gotta See it For Yourself

Turkey! The land of Turkish delights, the Blue Mosque, and the most delicious food I have ever eaten. When my study abroad adventure began in Milan, I was eager to explore the bustling countries that we so frequently see on our device screens. The Eiffel Tower, London Bridge, and the Coliseum were just a few of the “must see” landmarks that were constantly being pushed on me. They are magnificent, however I wanted to go on an adventure away from tourists.

During our International Student Orientation I met an Aussie who had been travelling for months prior to the exchange and his exact words were, “it doesn’t matter what else you see, you have to go to Turkey, and if you can you MUST go to Cappadocia.”

I have traveled a fair amount in recent years, so am usually quite weary to get a... 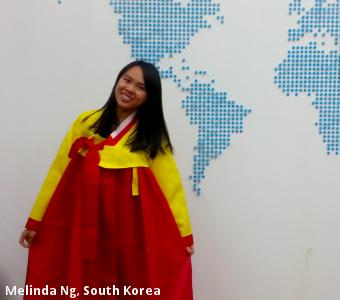 As a student who has never had the chance to live away from home before, I was not sure if I was ready to embark on a 10-month independent journey to a country where I could not speak the language. I have been asked frequently about the ideal length of time for an international exchange program but honestly, the answer to this question is subjective. I was really content studying abroad for two semesters. I took many things into consideration before deciding whether I should apply for one or two terms at the institution I wished to attend. In the end, I decided to apply for two semesters abroad and was overjoyed to receive permission to study for eight months at Seoul National University.

Before making my decision, I thought about what I really wanted to get out of my time abroad and wheth... 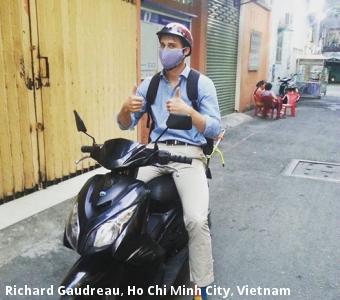 Studying or working abroad isn’t cheap. To help you decide whether you can afford it, the following is an overview of some of the less obvious costs I had poorly accounted for before leaving to work abroad. As well there are some helpful tips for those trying to budget effectively.

If you are travelling to areas where you will need vaccines or other medication, your current... 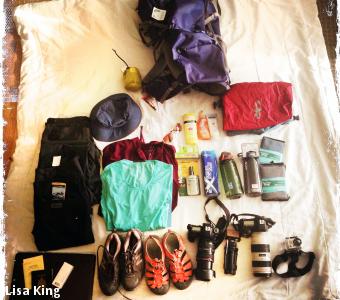 Your Gear Is Important

I am going to provide you with a sample list that will help you pack properly for this amazing adventure.

I studied abroad in Colombia for two weeks and had to plan for two completely different climate zones. Our field school started in the high altitude capital city of Bogota and continued down to the tropical rainforest of the Amazon. Luckily we were able to leave half our gear in Bogota and pick it up upon our return.

Shots: Talk to your travel clinic at least six months prior to your trip and find out what is needed for the zones you will be entering. I needed malaria pills and a yellow fever shot. Some people react negatively to treatment so be aware of the possible side effects. 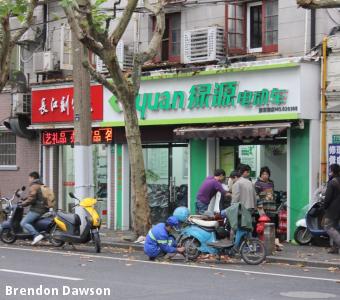 Adjusting to life in China has been a constant learning experience, like the ebb and flow of the tide, at times the waves of struggle can be endless. I have found that to successfully integrate and succeed here I have had to change the ways that I relax and enjoy myself in this new environment. I grew up on the water in British Columbia and have a deep love of nature, hiking, and exposing myself to the outdoors. This was how I found serenity and peace in my active life.  Some of my biggest struggles in China were due to my inability to find this same peace that I could cultivate at home which forced me to find other avenues.

China is a source of constant stimulation, the amount of activity and goings on can be endless yet the beauty of the city of Shanghai in some ways in unparalleled. I a... 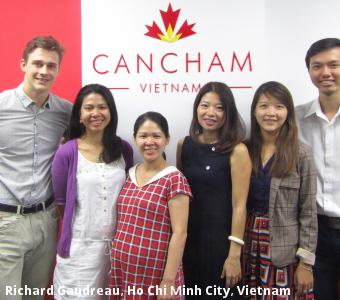 Hello, my name is Richard Gaudreau.

I was born in a very small French Canadian farming community in Saskatchewan, Canada. Since, I then also lived in Montreal, Calgary, and Victoria. I graduated from the University of Victoria with a BA in Political Science.

During my time in University, I had the opportunity to complete three separate work placements: working for the Canadian Navy, the Canadian Federal Government and a Global Online Marketing Company. I have also worked a lot of jobs not listed on my resume including short stints as a lifeguard, waiter, roofer, translator, and pallet production assistant, to name a few.

In the past five years, I also backpacked throughout South America, Europe, the Middle East and Northern Africa. Among the many things that I was able to acc... 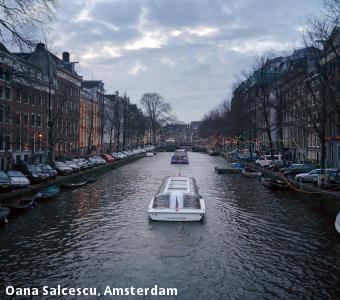 Equilibrium: That Perfect Balance Between Work and Play Part 3

To read the previous posts from the Equilibrium: That Perfect Balance Between Work and Play series, click the following links: Part 1 | Part 2

Always remember – you have control.

As an international student, you’ll inevitably run into roadblocks. Whether it’s trying to find a new home to live in, figuring out your visa documents, or just feeling homesick and a bit lonely on another continent.

Whenever I was faced trouble, my dad alway... 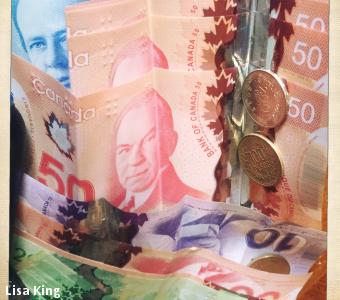 A Guide to Cost Savings

STUDENT DEBT. As a student, every time I looked at posters around campus advertising various study abroad programs I thought about my debt. How can a student on a strict budget even think about travelling abroad to study? I did not think it was possible until I was in my last year of studies. Here are some ways you can make your dream come true without dipping hard into your wallet.

1) SCHOLARSHIPS AND BURSARIES. Institutions and external sources such as BC Study Abroad encourage students to head off and gain solid life experience. They offer a wide variety of scholarships and bursaries for students leaving the country to study. Personally, I heard stories of students paying their entire way through scholarships so I worked hard and applied to everything... 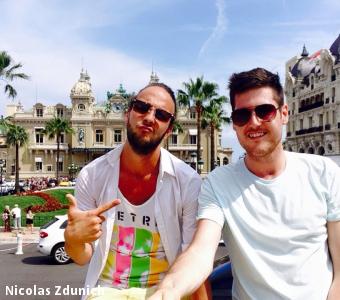 One Rule to Remember When Travelling with Friends

You’ve decided to take the plunge and go on an adventure with a travel companion. Most likely someone that knows you well, has seen you at your best and worst, a person that has been there for you more than once, and you to them many times. This describes your best friend, a person that is so close that they are like a sibling to you. You may have been through it all, but travelling is an experience that not only changes you, it changes the friendship dynamic.

Remember this key thought when you decide to hit the road with your amigo.

Always remember, that you don’t need to do EVERYTHING together. This statement is easier said than done. When travelling, the comfort zone that provided the backbone of your friendship has changed, you are now pioneers set out to discover parts of the... 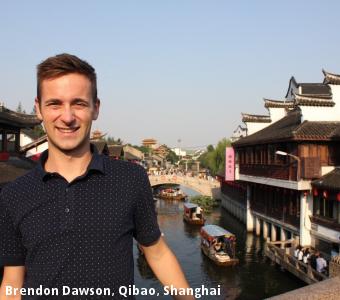 First we will start with a quick update from last month - I successfully obtained my residence permit! I am legally entitled to leave and remain in the People’s Republic of China for the next year. I feel good about that.

The month of October began with the celebration of the Golden Week - the Chinese National Holiday. The entire experience from my perspective was anything from relaxing. The city quickly empties as urbanites flock to their home provinces, this exodus is matched only by the mass inflow of provincial tourists coming to partake in the pleasures and sights of the city! Some of these rich experiences are seeing foreigners - the stares and gawks have been occurring at a larger rate than normal over the week. In addition, there have been fighter jets flying above us all week in c...